The next adventure for us was another gem of New Zealand that so far both me and Scott had never visited, The Bay of Islands. Renowned for its warmer climate and beautiful bays, it was another on the bucket list to visit.

From Wellington, we took the short flight to Auckland and picked up a car. A 3 hour car journey later, we arrived in Paihia late in the evening so settled in for the night in our apartment. The next morning, the sun was shining so we took the short boat trip across the harbour to Russel. 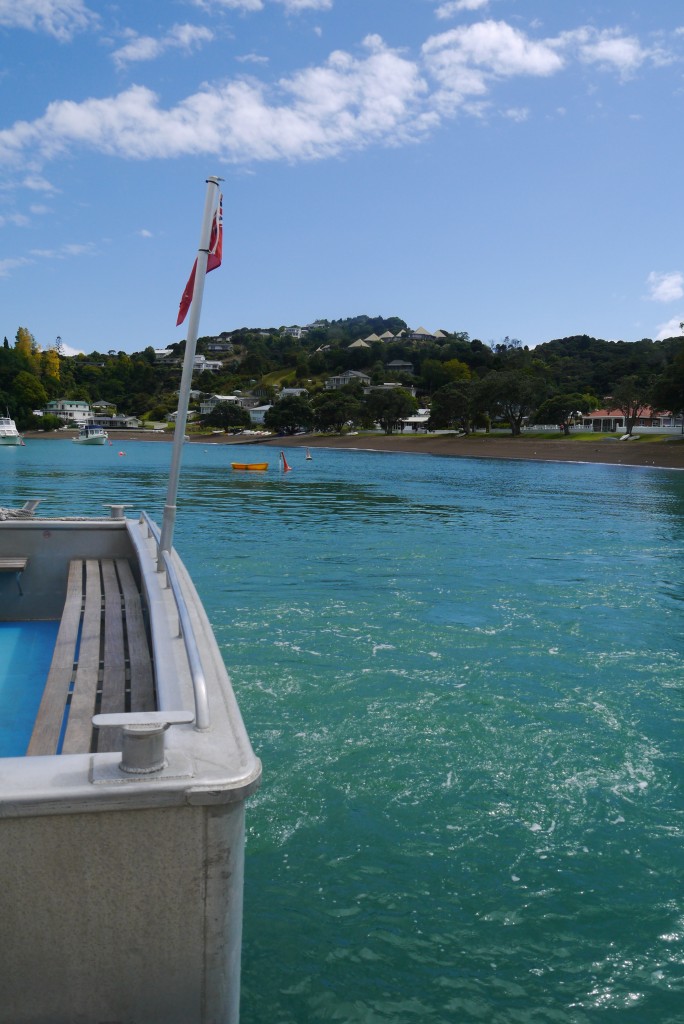 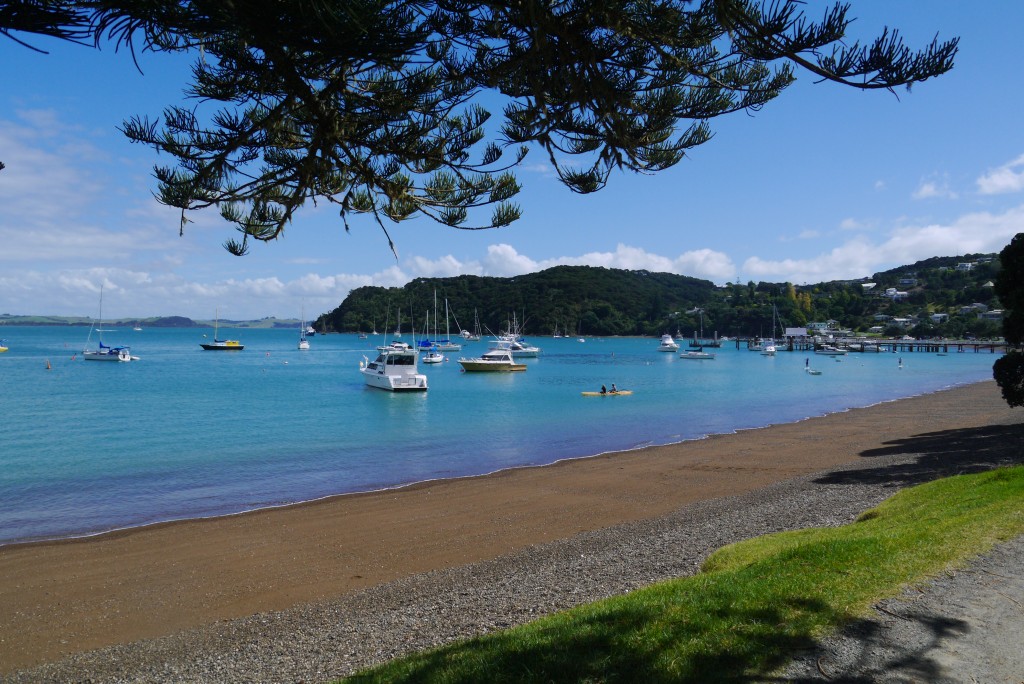 Russell is the former capital of New Zealand and was the first European settlement place. Back in the 1800’s, it got a pretty bad rep for vagrants and prostitutes so was named the “Hell hole of the Pacific”. Today, that could not be further from the truth. 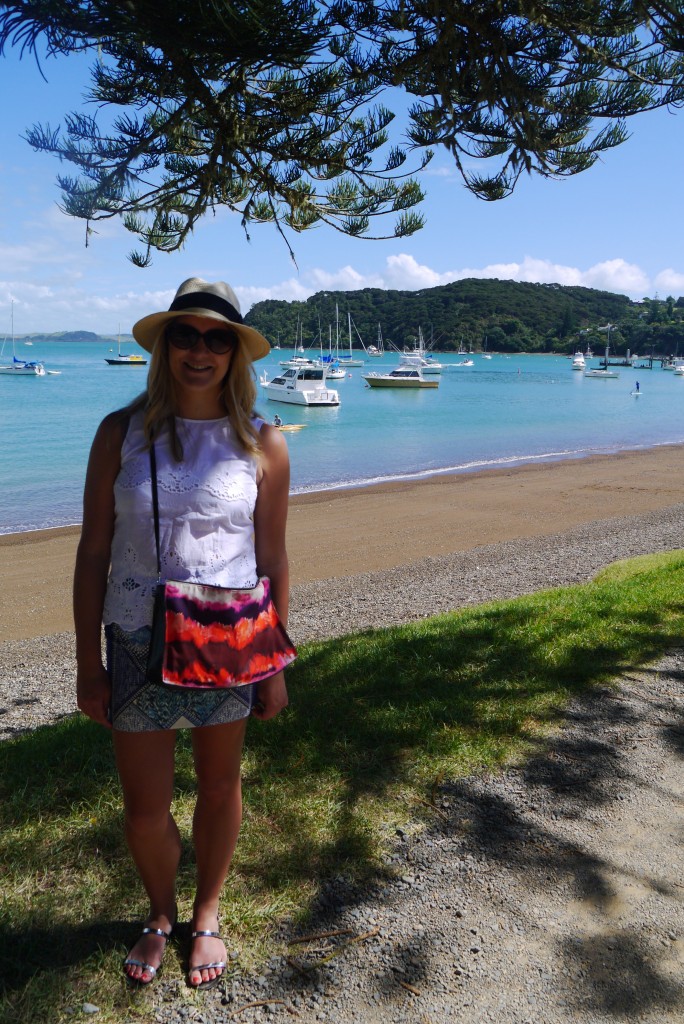 The small promenade is lined with fine eateries and wine bars. 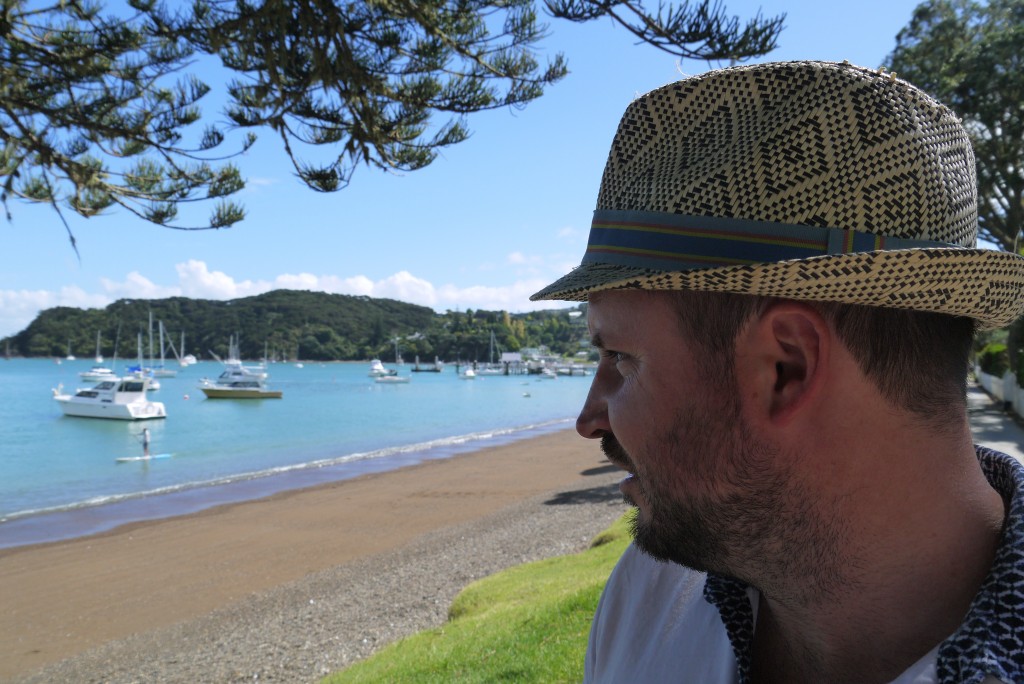 After a short walk exploring the town and it’s beautiful holiday homes, we’d worked up quite the appetite so headed for the Duke of Marlborough Hotel for lunch. 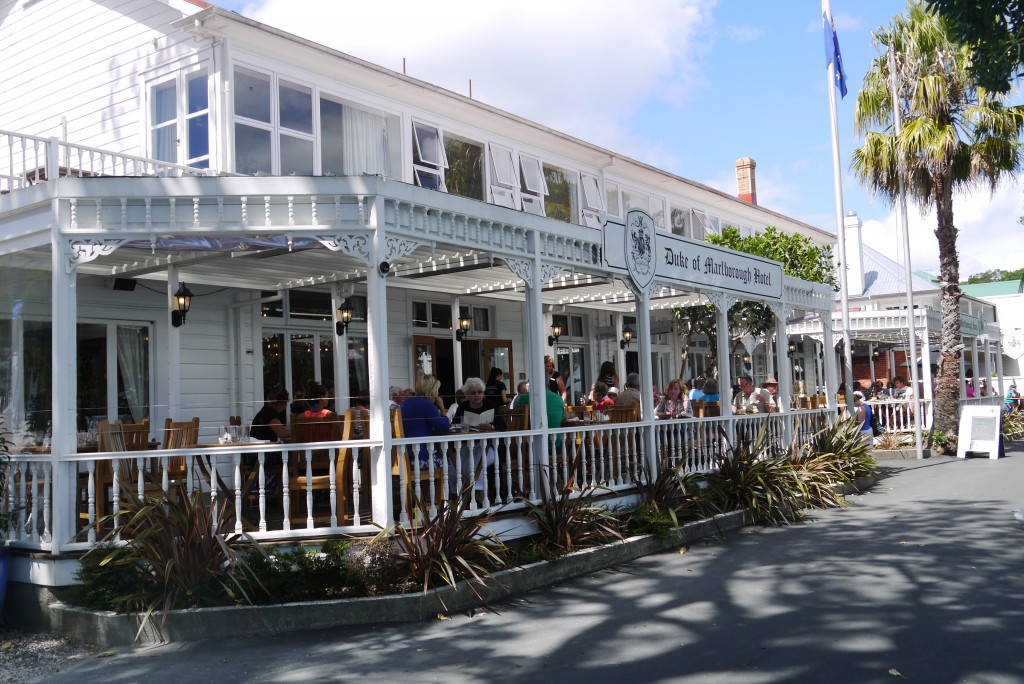 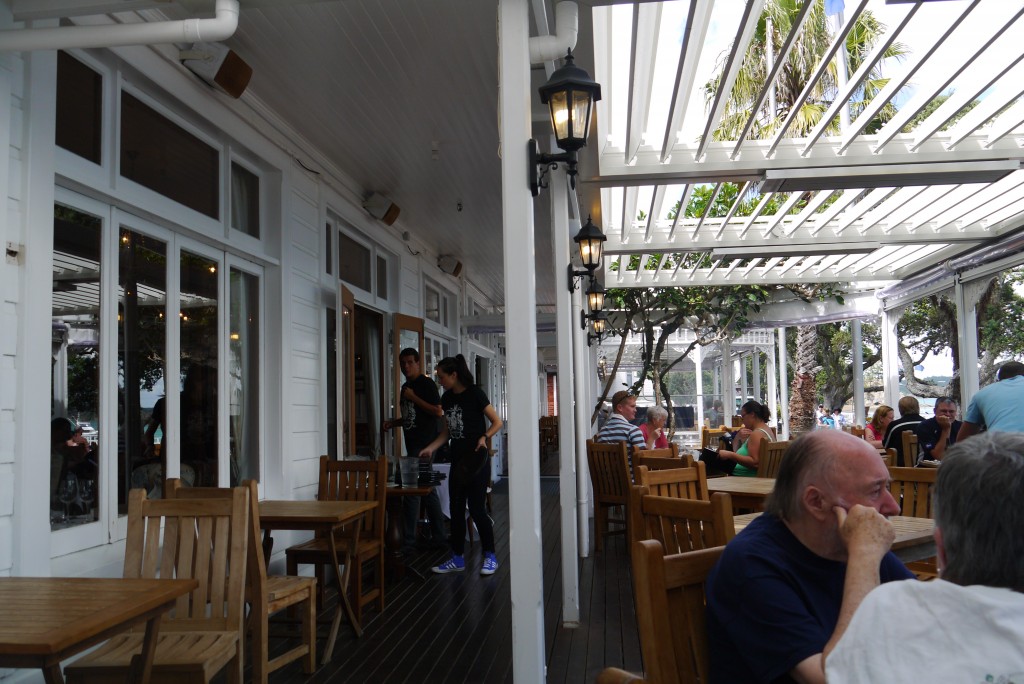 We ordered from the vast wine menu and I seemed to break the mould by ordering a rose spritzer with ice, apparently its not all that common in New Zealand! 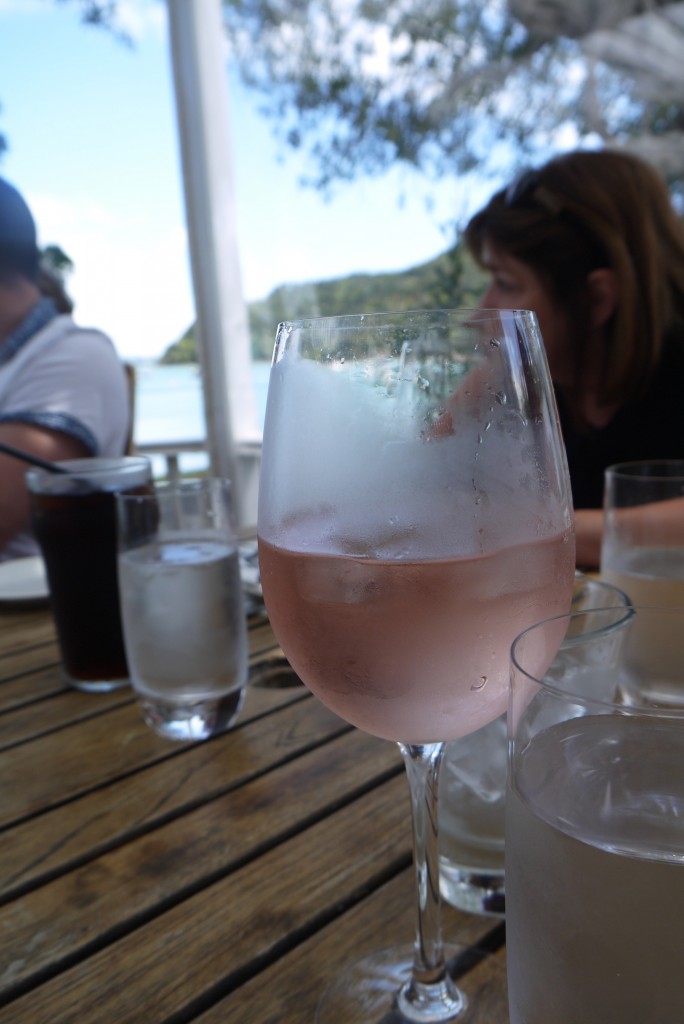 Next up, the food. Since the wedding, I’d been craving Green Lipped Mussels, so for me the Green Thai Curry Mussels were the obvious choice. 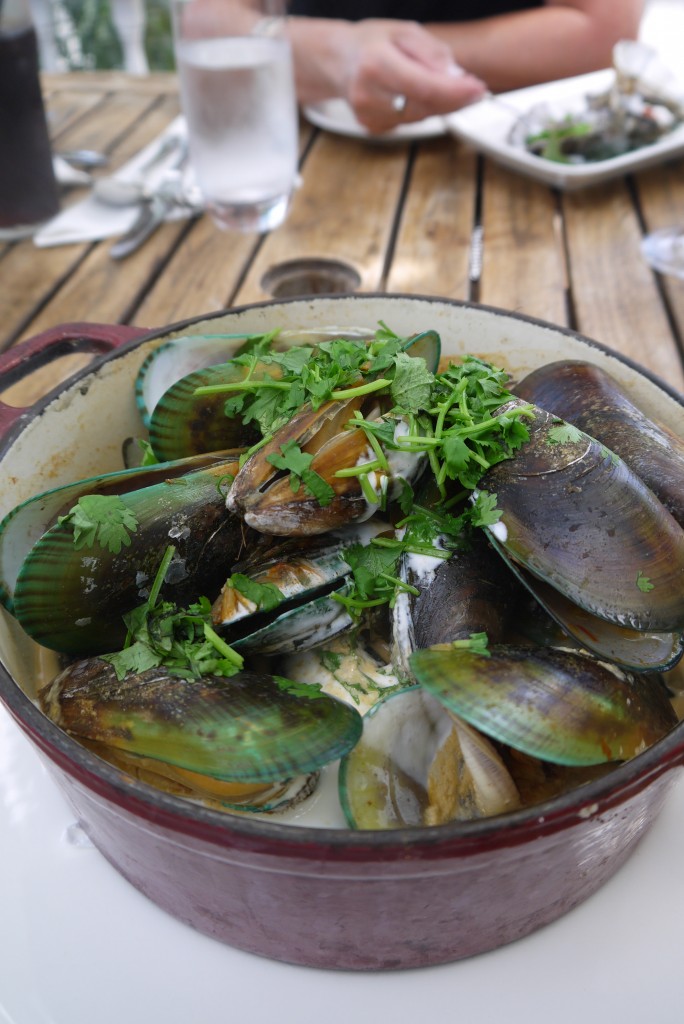 Perfectly spicy and larger than life. Scott choice was a little more suited for lunch, the rump steak sandwich with homemade slaw. 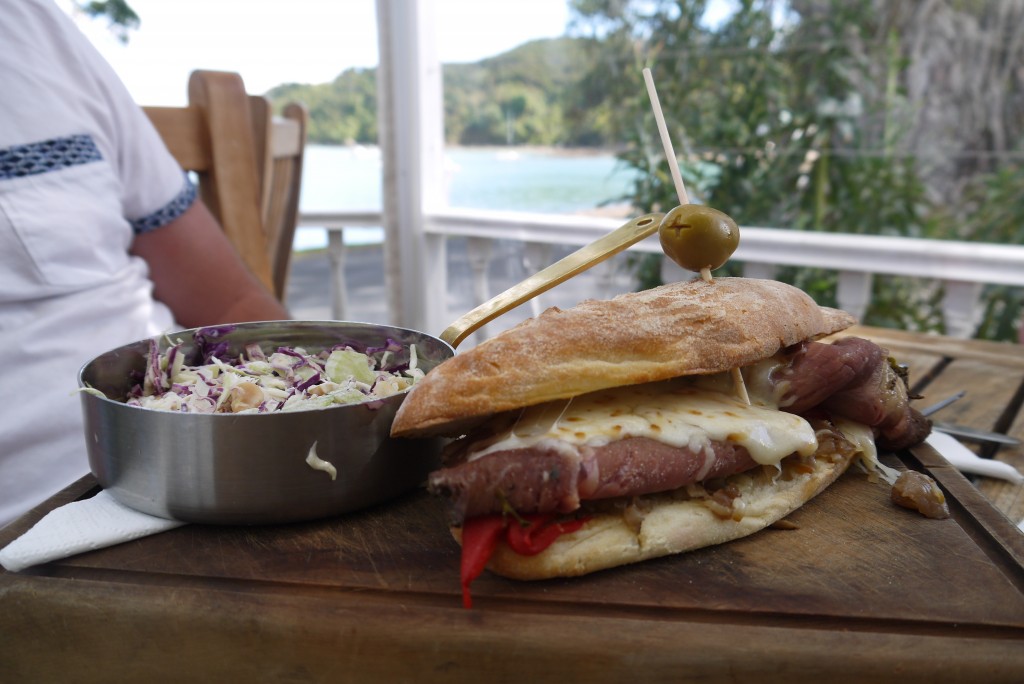 Along with a sharing plate of Oysters. 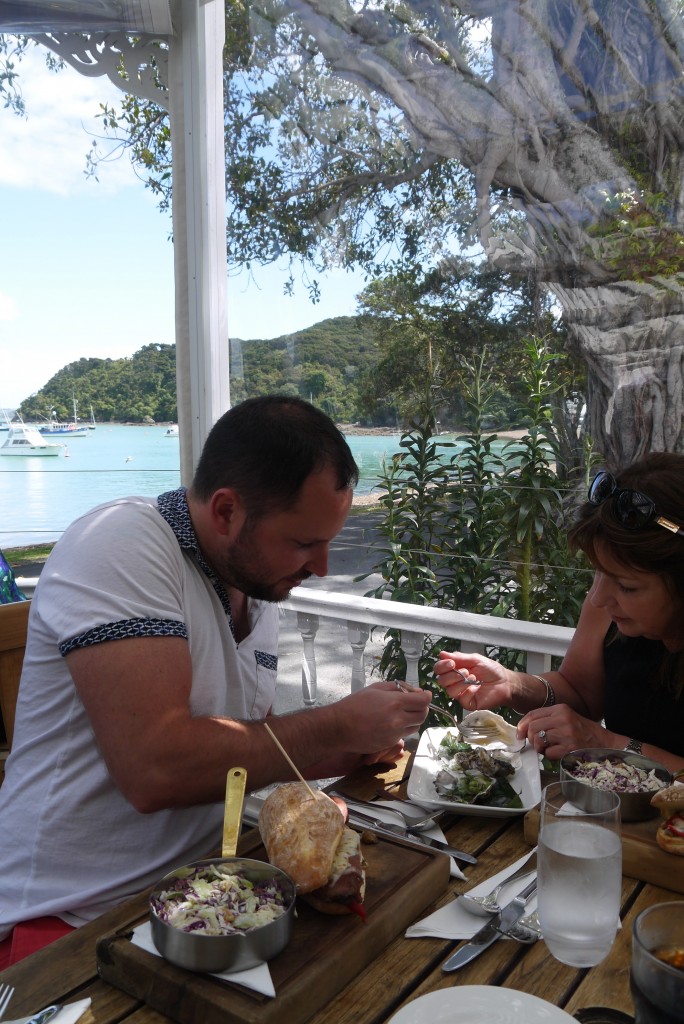 And Gemma had the deliciously smelling seafood chowder. 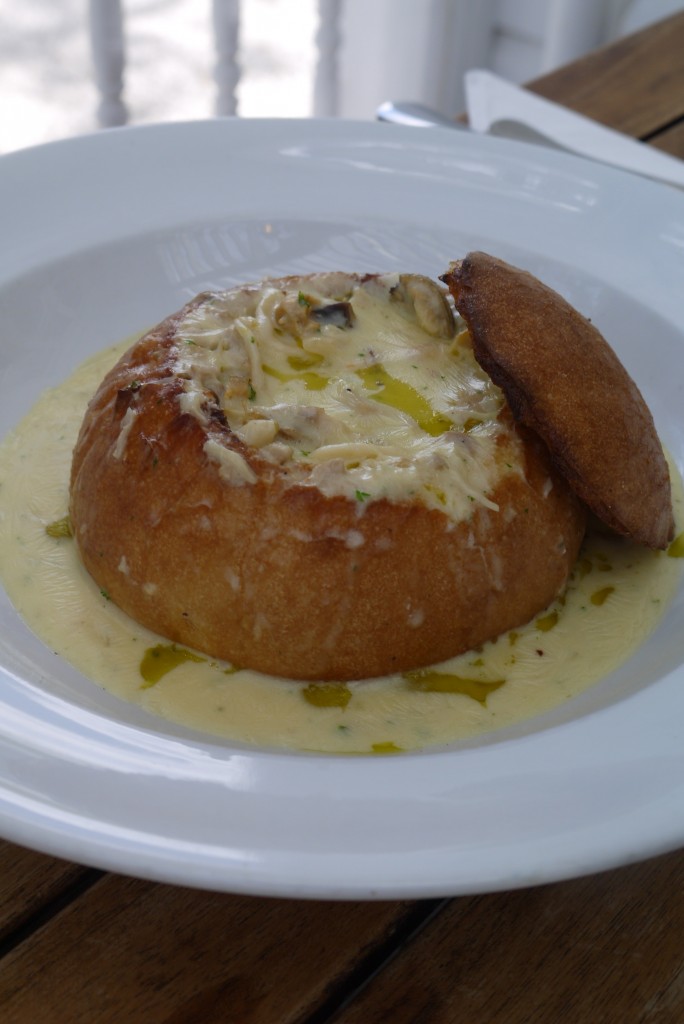 The food was absolutely incredible and possibly the best meal I’d had since arriving in New Zealand. We laughed over ice cold wines, exchanging stories since the last time we were together. 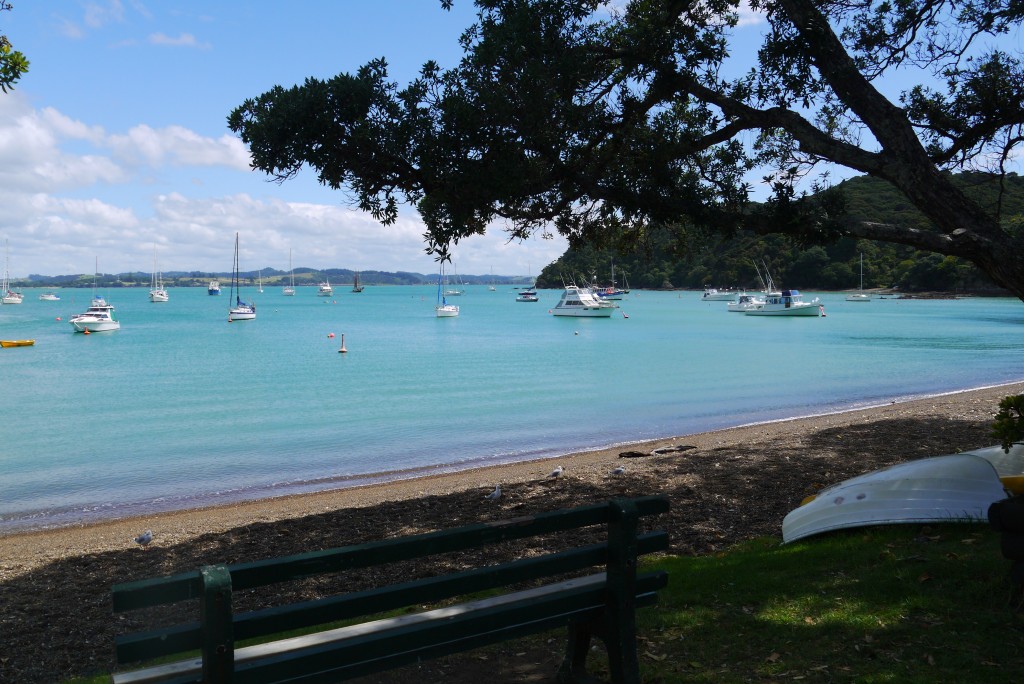 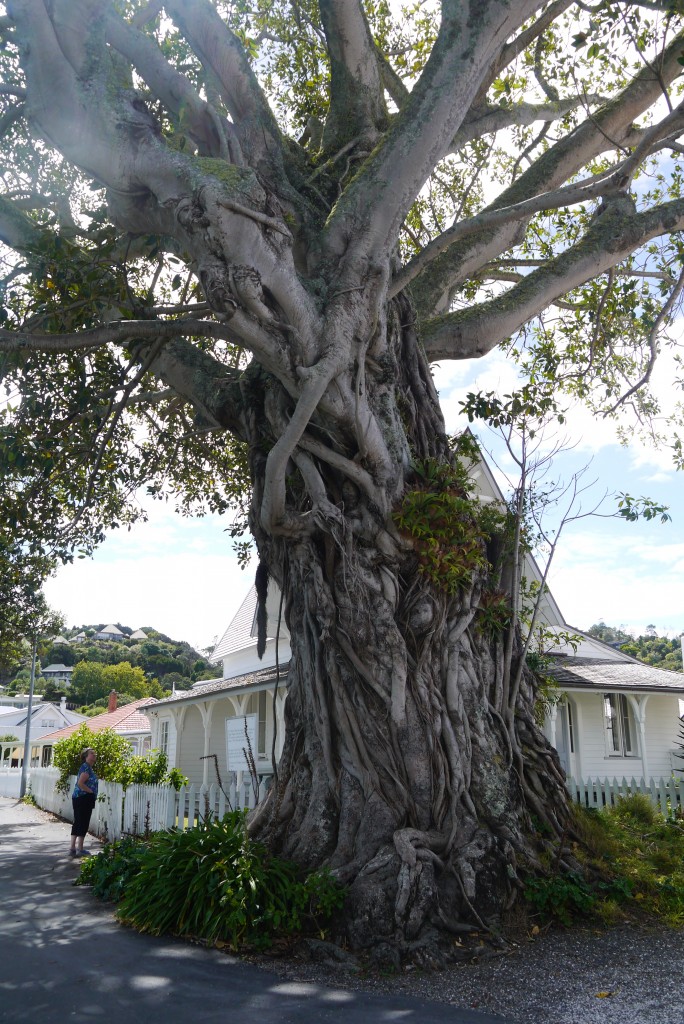 After lunch, we hit the promenade again and headed for the flagpole in the hills. 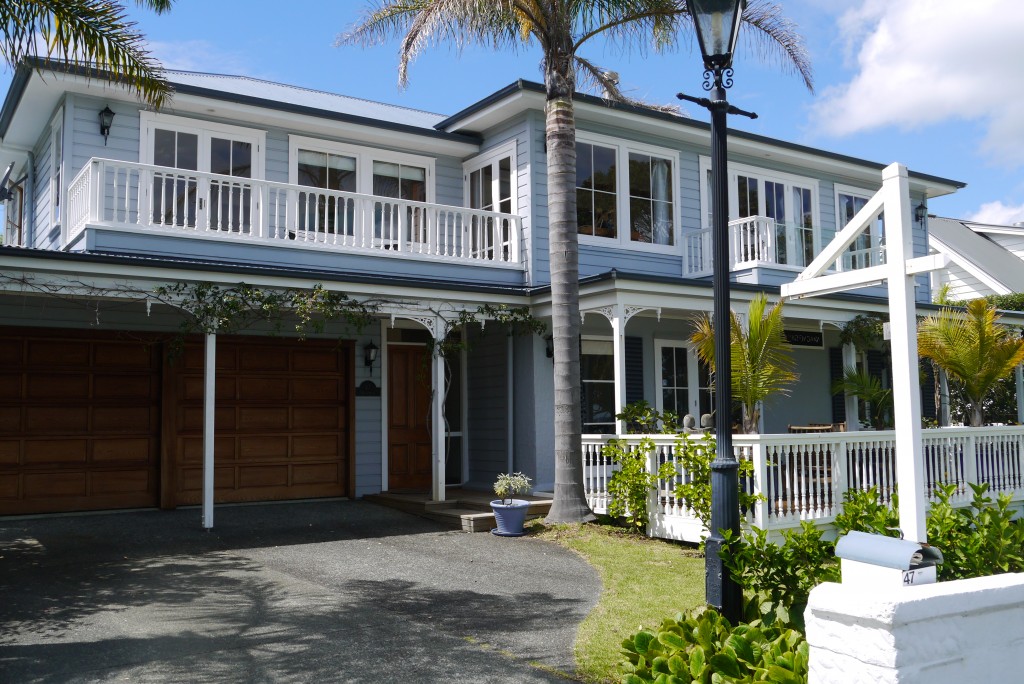 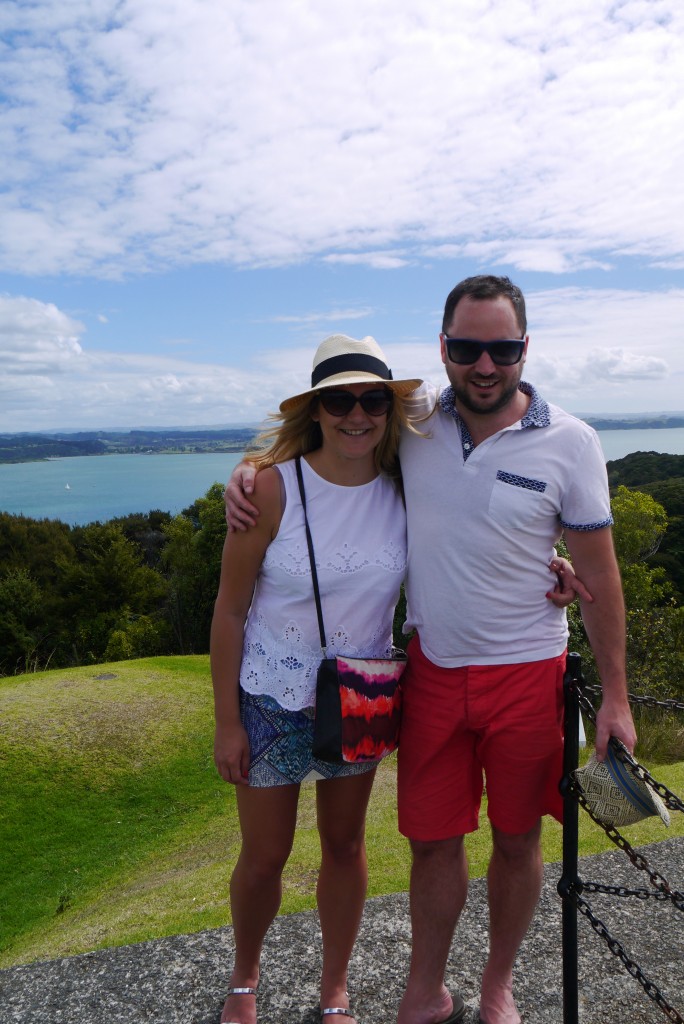 After the steep walk through the bush, we made it to the top. The views of the Bays were amazing, although it reminded me somewhat of Poole Harbour back home (on a nice day, obviously). 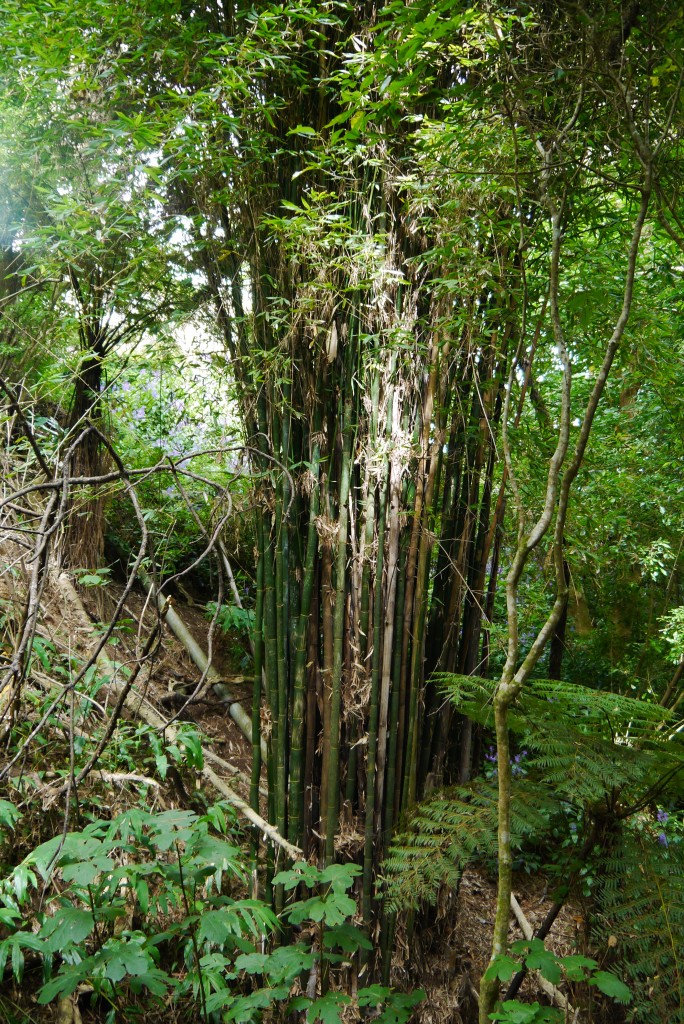 After our long walk, we caught the boat back to Paihia for the evening. Bay of Islands, I’m loving you already.

Later that evening, Scott suggested that we go out for dinner just the two of us. I wasn’t feeling too great, so I flung on a plain dress and off we walked to the wharf for a seafood tapas at 35 degrees South (which is pretty damn good by the way). A few bottles of prosecco later, we stumbled back along the shore towards our apartment. It was then that Scott stopped me in my tracks, turned me around to point out the flagpole in Russell we’d climbed earlier that day and explained how ironic it is that we were here, in such a historic place for the Kiwis and English. As I turned around, there he was on one knee, under the stars, and asked me to marry him. It was one of the most perfect nights of my life.